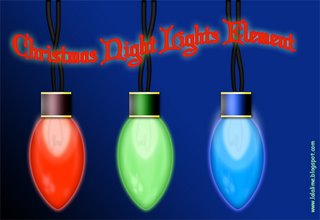 Harumph! I've switched upload sites for my elements once again because I found this morning, even going to upload this element to sendspace, I was greeted with a tricky little pop-up window that even had me fooled for a minute or two... I HATE that - yes... HATE it! A warning to you is that if you are downloading from sendspace and the window comes up telling you something to the effect that they recommend you download a program to your computer which will stop adult sites from being shown on your computer - DON'T!! Please keep me informed if you have more upload sites that are OK ... I would appreciate it. this SaveFile was recommended by a reader, and I thank you for that! And let me know how this site works! ps: This was another collaboration element created by me and my sweet! 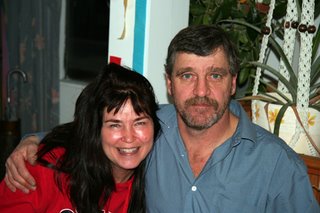 ME AND MY HANDSOME BROTHER BARRY

OK - so where was me this weekend? Miles and I were up in Kamloops, south central BC, having an early celebration with our brother Barry for his 50th birthday. Ah, the actual DAY is not until Dec. but hey, the kids and grandkids were coming home (all the way from Alberta, no less!!!) and we had the nifty little courtesy car, so speedy and good on gas, and no commitments (a miricle!) so off we went. I totally planned on blogging early Saturday a.m. before leaving, but I set a FIRM deadline with my Miles, and I was sticking to it no matter if it killed me. So, without blogging - a very strange sensation to be sure, we set off.

We always find, on any trip, its best to take a bit of time out to ourselves first, to get our hearts together and in harmony, so we decided to take lunch/brunch along the way. I chose a restaurant between Summerland and Peachland that always catches my eye when we drive by. Its got a nice lake view, and it boasts '2 Chefs' It is in an olde English theme - and since my Stepmom was fresh from England all those years ago I suppose with nostalgia I was hoping for the fare she used to cook for us - she was a great cook! I set my tastebuds up pretty good.

Well, the view from the front is lovely - looking off across Okanagan Lake, but the inside was rather dark and gloomy, which I suppose in the summer is very welcome as its very hot. At this time of the year it was kinda cold and depressing, but i just KNEW the food would be worth it. It was not. It was rather plain and very greasy and well, to sum it up in one word, it was ick!.

While there, and after keeping my hands pressed against a hot coffee (the only heating in the place) I was getting warmed up inside too, starting to unwind and relax, having a great old chat with Miles. I even got a little playful and when I heard strains of what I thought was music you might hear at the start of a steeple chase racetrack horse race, I began nudging my plate over to Miles in the rhythm of the tune... being silly, when he looked very alarmed and quickly put his hand over mine... and proceeded to tell me that it was the '2 minutes of silence' OHHHHH! Yes, looking around the entire restaurant had fallen into a reverential quiet in commemoration of our fallen soldiers. Did I feel dumb? You bet, nothing like this to make me humble.

Proverbs 10:19
In the multitude of words there wanteth not sin:
but he that refraineth his lips is wise.

I would like to say, I have utter respect for our soldiers of today, and of the fallen soldiers who lost their lives, and laid their lives on the line, so that we can have our freedom today. 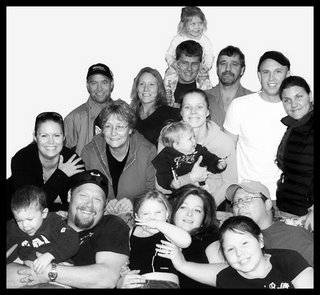 no WAY am I naming everyone! LOL!
Our celebration with our family was chaotic, noisy, happy and memorable. It was 24 hours of wonderful visiting. It was so sweet to see all these little nieces and nephews - we hardly see that many kids in a years time! I enjoyed meeting Shar, a close family friend who drove all the way over from Vernon to honor Barry too. It was also Shawn's birthday - Barry's son and Candy's (daughter) recently too - so a lot of celebrating was going on. You might want to visit Shars blog - to see her photos and her take on things - she only recently started her blog and would, I bet, love some love on hers...

Yes, this is one rambunctious and happy family and there was a lot of joking going on. At several points during the visit there was an electrified exacto knife being passed about. Miles missed it the first few rounds so it was to my great amusement that later on, he picked it up, asking what it was. It had malfunctioned a few times and so I asked him if he had got a shock. He looked at me quizically and said nooooo... and proceeded to play with it, recieving, in the end a good shock, which caused him to drop it. LOL 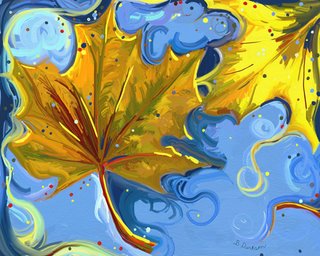 I have finished my leaf painting as promised and here's a preview for you all! The original should print out to 14 x 11 and I will print to canvas and meybe even enhance it with some 'real' paint.

If you have a duvet on your down quilt, you know that the duvet has a tendency to 'travel' about inside the cover. You could put a quick stitch into the edges of the four corners, but I find this trick not only works well, but looks nice. Find four wide rubber bands and loop them several times around each corner. Once this is done, find some pretty ribbon that complements or matches your duvet cover, and tie bows on each corner!
Posted by Being Mrs Miles at Monday, November 13, 2006