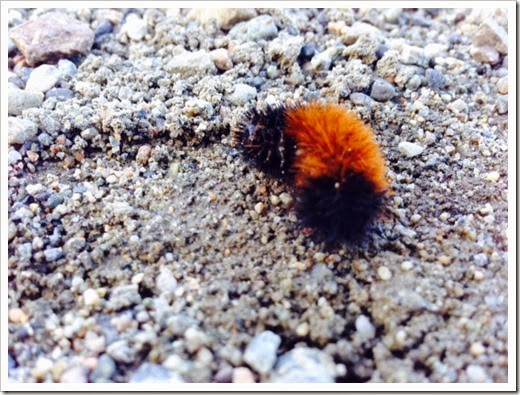 It wasn’t moving very much, but even my Mr confirmed that in his esteemed opinion it was alive.  It IS February… makes sense the poor thing is confused to be out and about. 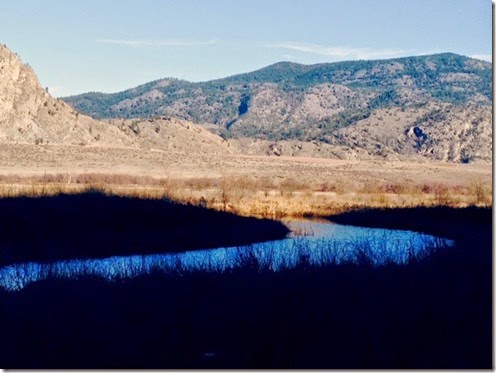 Our walk was just at the end of the sunlight for the day, the shadows bringing out the blue in the ponds along the way.

My Mr did NOT want to go my route, but he caved.  Did not help that he had to make a pit-stop along the trail and being its pretty exposed he had to seek privacy.  This meant he had to battle burrs and twigs and such.  He was not impressed. Nawp.  Then he stepped in a bit of dog stuff.  So he could only say this to my question of if there were ANYthing redeeming about our little jaunt on my route and he said the most he could muster that was in any way positive was “I enjoyed the bit of sunshine” 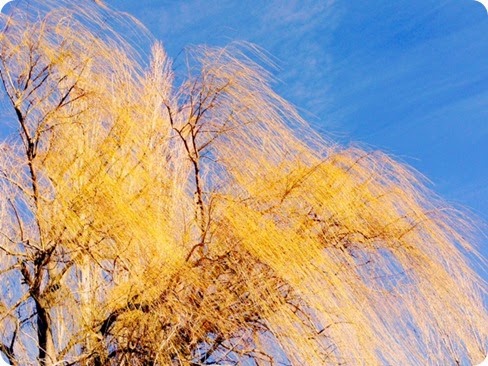 Meanwhile I was like all la-la and happy and noticed the coolest stuff.  Like these willows weeping in the whippedy wind. 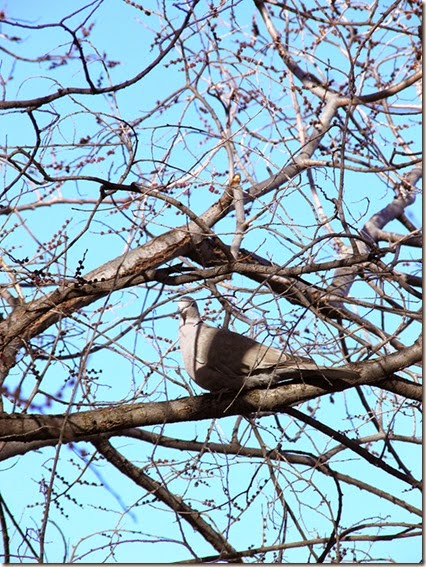 And I coo-ed at this fella and its mate for a little bit while Mr once again waited for me. 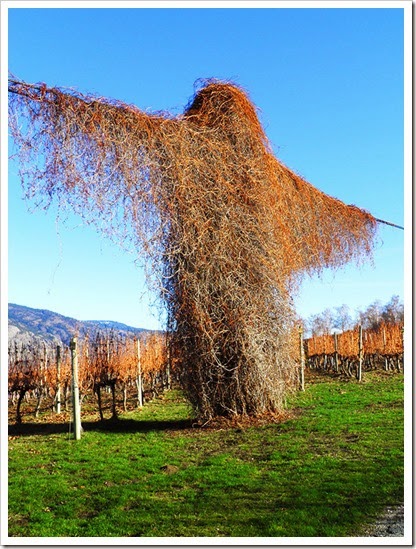 Having to stop and snap snaps of things I’ve snapped a hunnert times before, you know.  Sigh for Mr, I can see why taking me for a jaunt can be a bit of a trial.

I hope you enjoyed all the bits I captured along the way!

Email ThisBlogThis!Share to TwitterShare to FacebookShare to Pinterest
Labels: 365 Photo of the Day, walk