THE DESERT AND A DESSERT (yummy freebie element) 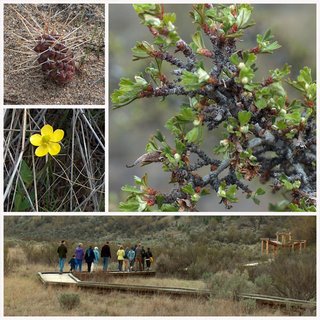 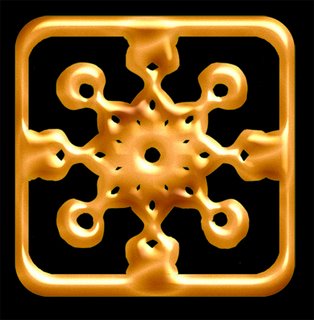 My Sweet invited me to join him yesterday, out at the Desert Center. He is creating a series of 'Desert Alive' short videos for the website he is building. The official launch of the website is arriving in the near future and I will keep you all posted! We've also included several other features for the website, which have employed some of the skills I am building.

The Desert Center appears - just that, deserted - upon arrival. Miles, Joanne (the biologist) and Roger (Video Wizard) set out to film some of the newest happenings along the boardwalk, and I chose the opposite direction. To my naked eye it appeared simply an endless, empty stretch out into the shrubbery. I decided that if I were to find some life 'out there' I should remove my shoes so they would not clomp and vibrate the wildlife away. I sneaked along silently, keeping alert to anything picture worthy. I was pleasantly surprised to find little signs of life along the way, and other fascinating items to photograph. I have assembled a tiny taste for you (above) and I also saved you from some not so pretty stuff, such as the coyote scat (poo!) which was an interesting mass of fur and bones and cherry pits. Your imagination will just have to do for that image. Among the visual treasures I saw was a big old black beetle that burrowed in a hole, vole chewed Antelope Brush and of course, the real treasure to my eye - my handsome actor/husband Miles.

Hope you had a good Saturday!