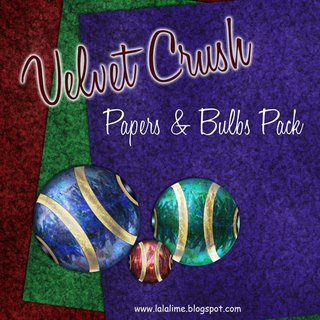 Yesterday, at church, we celebrated Dave and Cathy's 50th wedding anniversary. There is a tremendous joy in hearing someone say that they met and married their true love at 16. Some people don't know that at 30, 40 or even later in life. What a blessing for Dave and Cathy to have shared all this time together as best friends. It brings me to my knees, thanking the Lord good marriages.

However, each one of you also must love his wife as he loves himself,

and the wife must respect her husband.

A funny thing happened to me as well... Miles and I took care of the first 1/2 of the music for worship and Pastor Judy and her daughter Rebecca the second. Now, you know if you read yesterday's blog, that I have a hard time with singing in front of the congregation. Get me out in the congregation and Miles has to tame me down sometimes. Anyway, we got thru, despite Miles fingers being frozen for the first few songs. Someone had turned the heat right down to 47 degrees and though the first arriavals had turned it back up, the piano was like playing a sheet of ice. So we sang. Afterward, over anniversary cake and coffee, this sweet little bird of a woman comes to me and says "Were you the girl who was singing this morning, by the piano?" I said "yes..." She said "You have a LOVELY voice" I say "er... THANK YOU..." Then, she says "Didn't you have your hair pulled back?" and I say... "Uh, no, that was Rebecca" so she says "well, your voice is nice too, dear." LOL - that bad hey? But as I've mentioned before, they don't hold their ears screaming... 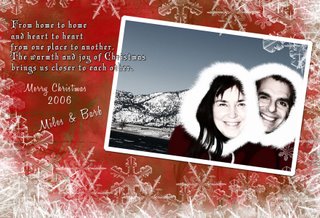 You begged, you recieve. Don't want any tears or tantrums out there in Blogland. Now you have to know that there were no furry coats/hats and we were never in front of the lake, either. We were in (reluctantly) front of a green sheet draped over a projector screen in our front room, with the camera perched precariously on a bunch of pillows on our kitchen counter. (no tripod) With a little bit of magic and manipulation I managed to give the picture an aged look. First I masked us out of the original pic, painted on the furry stuff, opened the lake photo and placed us, in furry stuff, and then merged it all together. To get the poloroid look basically I now open the merged photo in Photoshop, duplicate the layer, put a soft black and white filter on one layer and then blend or back off the transparency until it has 'that look'. After this, I ctrl+a and stroke the entire picture with white border to about 50 px (depends on the size of the photo) for the white edge. After this its simply a matter of putting a bit of drop shadow to it. I printed this out as 4 x 6 postcards, so no need to buy envelopes, just cut out, draw a line, address right, sentiment left, kiss, stamp and mail. 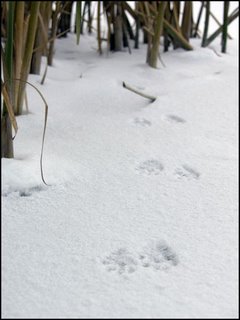 Now that I've got you all Christmassy-mooded, you have to get a chuckle out of the following site: 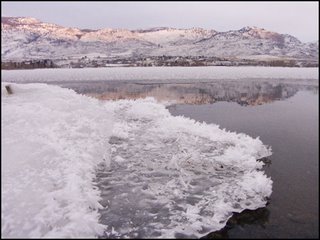 I also found this sweet little joke to share with you as well - brighten up your monday:

4 YEARS OF AGE My Mommy can do anything!

8 YEARS OF AGE My Mom knows a lot! A whole lot!

12 YEARS OF AGE My Mother doesn't really know quite everything.

14 YEARS OF AGE Naturally, Mother doesn't know that, either.

18 YEARS OF AGE That old woman? She's way out of date!

25 YEARS OF AGE Well, she might know a little bit about it.

35 YEARS OF AGE Before we decide, let's get Mom's opinion.

45 YEARS OF AGE Wonder what Mom would have thought about it?

This one's really funny... just something I came up with through our 'lean and mean' financial days... If you want to fill your house with holdiday music this festive season; if you live within range of a good radio station; go to your local thrift store and buy several radios(up to 5 - the amount typical of surround sound) We've bought them for as little as $1 apiece. Put one in the main rooms of your house. Then, turn them all on at the same time to the same station. This really works pretty well.